留学生assignment怎么写：Future for Gender Diversity in Sodexo 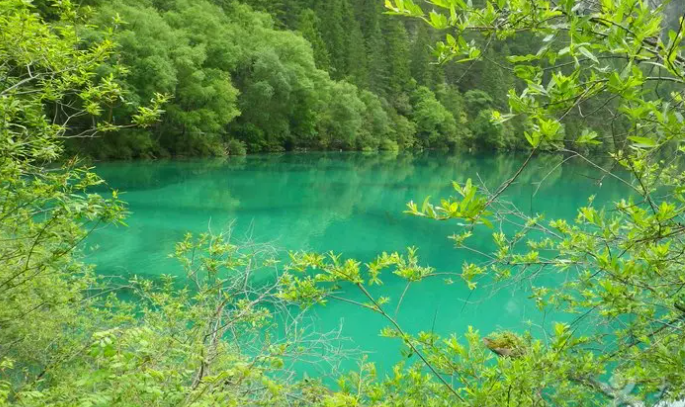 It is said that gender diversity is a powerful tool to bring an organization into success as it assists such an organization to perform and operate in a better way (Kebede, 2017). In other words, this can be considered a suggestion for various companies to include more women in their staff, especially their leading staff for gender balance in the firms. Accordingly, this study intends to evaluate gender diversity in terms of the corporate development in Sodexo corporation through an analysis of effects on the whole company which are brought by gender diversity.

This study, in general, utilizes social theories and statistics published by this corporation to analyze the indication constituted by gender diversity in Sodexo group- the one studied through the collected information on the Internet - focusing on its development. 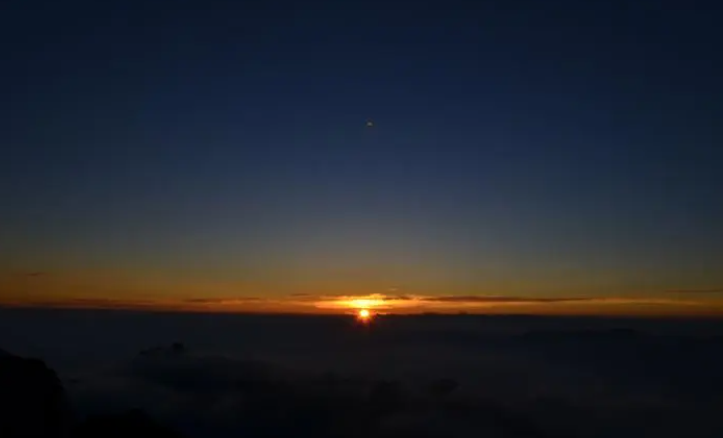 Sodexo was previously known as Sodexho in 1966 at the time of its establishment by Pierre Bellon with Sodexho being abbreviated name of Société d'Exploitation Hôtelière. It was not until 2000 did the company's name change to “Sodexho Alliance” with three leading acquisitions for expansion and strengthening of the company's international network. However, in 2008, it was formally called “Sodexo” with the exclusion of the word “Alliance.”

Like other businesses, Sodexo faces many problems that require appropriate solutions for better development in the future. One of the outstanding problems embraced by Sodexo is gender diversity, which seems to be unhealthy over the past years. Though diversified research studies argued that one business's performance could strengthen with the presentation of female managers (Nakagawa, 2015), Sodexo appeared to include a small number of women in managerial roles in comparison with man.

According to a report in 2017 by Sodexo, the proportion of female against male stands at one fourth in the management board, implying that only one of every four managers is female (Sodexo's Gender Balance Study 2018, 2018). More seriously, the study also showed that the number of female CEOs among S&P 500 CEOs just accounted for 5.2%, which stated that the gender gap was growing in a negative direction. This is a typical situation of not only Sodexo but also other firms, among which Sodexo appears to embrace the most serious one.

Several studies by Sodexo implied that gender diversity has a significant influence on corporate performance and productivity. With the assistance of social theories, this study aims at (1) analyzing the importance of gender diversity in corporation's performance in the long term, as stated by Pletzer et al. (2015), and (2) considering whether a novel hiring strategy should be implemented in the hiring policy of Sodexo. Last but not least, the study gives several recommendations and suggestions about gender diversity, which might be significant to the development of Sodexo corporation in terms of hiring strategy.

For this study, a large number of research studies have been collected to gather information about Sodexo and its problems. This study is considered as the secondary research study, which makes use of the available data set for both qualitative and quantitative analysis (Johnston, 2014). However, the study acknowledges the drawbacks unavoidable during its implementation of due to time limitations and objective factors. Such troubles will be minimized as many as possible for the enhancement of the accuracy of this study.

3.The theoretical framework for gender diversity性别多样性的理论框架

The existing leading theoretical framework focused on supporting gender diversity in the corporation, especially the role of female managers and directors. Among which, four main ones have been widely used to assert the importance of women in one firm which are (1) human capital theory, (2) resource dependency theory, (3) institutional theory, and (4) agency theory (Dang & Vo, n.d., as cited in Boubaker & Nguyen, 2012), which highlight the significance of women in terms of leadership in any firm in comparison with their counterparts.

According to Dang et al. (2014), this theory was raised by Becker (1964), which emphasized the necessity of women in the firm in general and in the corporate boards in particular. As stated by Becker (1964), elements required for any corporation included education, experience, training, skills, and productive capability, contributing to the development in terms of firms' performance. However, human capital theory emphasized the contribution of women rather than men because they owned skills or met requirements essential to the company/business and such things were not found in their counterparts.

As Dang et al. (2014) confirmed, female managers or directors with their critical social status would be likely to have a higher level of education or relevant experience compared with men, asserting the role of female workers in general and in managerial positions in particular to a company.

Two principal authors showed agreement with the resource dependency theory, which stressed the need for employment of the female workforce in the business included Pfeffer and Salancik (1978). In their points of view, the corporation was considered as an open system, dependent on external factors to a large extent. As a result, the corporate boards were of necessity to integrate essential skills and capacity to decrease risks imposed by the external environment.

Additionally, Pfeffer and Salancik (1978) pointed out that the presence of female managers assisted in overcoming problems faced by one company as they met the requirements of the organization, such as knowledge, external relationships, and legitimacy. Sharing the same point of view, Dang et al. (2004) appreciated the skills and perspectives brought by women, meaning that women usually came up with practical solutions to complex problems, supporting to resolve and eliminate negative consequences resulting from such problems.

Institutional theory declared that a corporation should be perceived to be legitimate following social norms, values, and expectations, though such factors might be not deemed to be sufficient for a dominant firm (Dang & Vo, n.d., as cited in Boubaker & Nguyen, 2012). Under Hillman and Cannella (2007), legitimacy could be enhanced by the employment of women in the management boards because of its positive influences on the whole organization. Such an appointment can be seen as an influential factor to bring loyal employees to the company and a driving force for its growth as well (Hillman & Cannella, 2007).

Sodexo is one of the leading companies facing the issue of gender gap within the corporate board and also among companies to conduct a study to investigate the importance of gender diversity in the corporate board to the power of the company. With the results derived from the study, Sodexo has been implementing suitable strategies for balancing the number of female managers and directors against male ones, which assists Sodexo to become one of the top groups with gender balance SBF 120 French stock market index (Obeime, 2018). In the time coming, Sodexo has an intention to reach gender balance in the management positions for a better development of the corporation in general and the healthy working environment in particular, with at least 40 percent of women would hold the positions in the management board (Sodexo selected for 2019 Bloomberg Gender-equality index, 2019).

From the above pieces of evidence, it can be said that an appropriate hiring policy should be implemented in corporations in general and in Sodexo as a good hiring policy attracts more female candidates to any firm. Such a hiring policy should be comprised of equal opportunities and promotions for both genders to encourage women to apply for vacancies, which depends much on the scale and economic conditions of the company. Again, it should balance between the number of female managers and directors in comparison with male ones to create the gender-balanced management in the firm, which fostering the degree of effectiveness of management for a bright corporate future.