Students are faced with challenges everyday. It's close to impossible to graduate with no help. Usually students have lots of help though or should I say lots of opportunities because usually its at the students hands to take the help if they want to. Now these students have many factors that determine one's chance of graduating. Factors could be First Generation Students, Types of Colleges, or 2-Year, 4-Year, 6-Year Colleges. The list goes on but these are a few of the main factors that affect the student graduation rate. 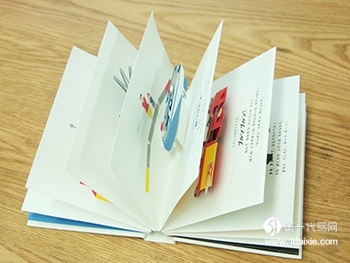 First Generation Students are defined as students who's neither parent had completed a college degree and neither parent had any type of postsecondary education. F.G.S is basically is a college student with the additional cultural and social changes. Let alone the fact nobody has ever gotten a college degree in their family so it's up to them to prosper and bloom. Numerous studies have been made for this topic.

First generation university students are becoming the center of an increasing amount of research. Forbus said, "Studies have also shown that first-generation students have little college preparation, lower career ambitions, lack of administrative and peer support, anxiety over the college environment, and poor study skills." (Elkins, Braxton, & James, 2000) Many state schools make an attempt to help these first generation students by creating scholarships just for them. There are transfer scholarships available at some universities which allow you to overcome some of the financial obstacles faced by first-generation students.

Parents of first-generation college students are fearful about fees and refrain from encouraging their children to apply to many schools. These parents trust school personnel to lead their children and, in these families, the kids informed and educated the parents, the opposite of what happens in high-income families. F.G.S. had lower high school GPAs and scored lower on standardized tests.

Additionally, they tend to be less academically and psychologically ready for school compared to their classmates. Forbus said in conclusion to her report, "First generation students are found to take a more pragmatic, serious approach to their college education relative to their continuing-generation counterparts. In a related fashion, first generation students are more likely to identify with and take pride in the institution they attend." (International Journal Of Education Research, Vol. 6, Issue 2).

The University of California, Los Angeles is a public research university. McCartney stated (2017), "Studies show that first-generation students are less likely than their classmates to graduate in four years or to graduate at all. UCLA's Higher Education Research Institute reported a 14-percentage-point gap in graduation rates for first-generation and other students. Many F.G.S. come from low-income families and are eligible for federal Pell Grants." (The Chronicles of Higher Education Vol. 63, Issue 33) Even though graduation rates are higher for non-first generation students, in some years first gen students have exceeded their classmates. 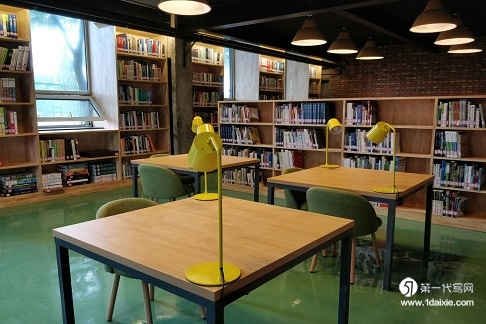 A common inference people believe is that among first generation students public colleges are more affordable than private ones. McCartney affirmed (2017), "In Fact, Studies have shown the opposite is often true, especially for qualified low-income students." (The Chronicles of Higher Education Vol. 63, Issue 33).

Universities treat us like their own children so us first gen students will have some benefits that regular students will not have just because they are not a first generation student. So imagine what it could be if we support minorities and make their experience five times better than the experience we had, It could be Five times the benefits. Sanacore stated (2015), "Many colleges have four-year graduation rates below 30 percent, some below 10 percent". (The Chronicle Of Higher Education, Vol. 61, Issue 36) These numbers speak for themselves. Low graduation rates basically say that admins take students cash mindful and unashamed that a large portion of the students won't graduate and may not complete their first year. Students should avoid universities with a 4-year graduation rate exceptionally below their states average. Universities hurt the desires of students and their work driven parents, and financially damage them. Critics say that colleges have no choice but to take students money. However, state universities could use the money from tuition to provide services with the potential to increase graduation rates and academic success.

According to a report by the Federal Reserve Bank of New York (2015), "student debt rose 12 percent in 2013, to $1.08 trillion. Worse, that increase is being driven mostly by Americans with poor credit and few resources. Not only is that debt a financial time bomb; it's also an abuse of public trust." (The Chronicle of Higher Education Vol. 61, Issue 36) To give these first-gen students a chance to stay in school, administrators need to collaborate with these young adults because how else could they know. Admins and School Faculty don't know any better, which is why making an attempt to parallel themselves with the students is the best option.

Directors, admins, and faculty staff should never underestimate what a fearless and scary leap first-gen scholars are taking. Helping them succeed is a principal responsibility, and requires a lot of commitment and planning on students. A prime example of a successful university for first generation students is UT Austin (University Of Texas at Austin). They held the record for the highest graduation rate in 2018. Their class of 2018 achieved a graduation rate of 69.8 percent for a four-year program at the university. Now that was just in general or in other words, all students. But even though those numbers weren't focused on minorities or first generation students UT Austin did indeed held a record for minorities, first generation students, and pell-eligible students in 2012. To have those numbers over states like florida is staggering. This was only a few years ago, so the progress is clearly at a rising state.