In this essay I am going to be looking at whether private schools should be abolished. After seeing the Labour Party debating this issue in their Party conference in September 2019, I was shocked and very surprised. This is because I have spent my whole schooling life in private education and for Labour to propose abolishing private schools, I think is very worrying for a privately educated pupil, such as myself. 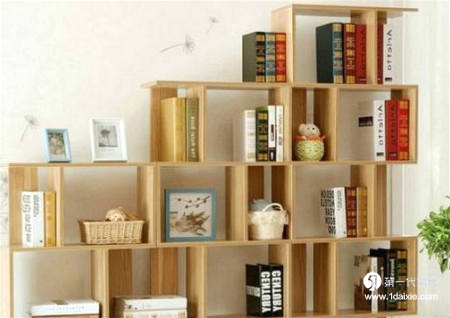 The Shadow Chancellor, John McDonnell, announced this plan and called it ‘Abolish Eton[1]’ stating that he wants an integrated education system.

I believe that the reason John McDonell proposed this plan, is according tot he Independent Schools Council, 6.5% of UK children are privately educated, compared to 15% for sixth form pupils. He said that “Our society is grotesquely unequal... part of the reason is because of the inequalities in education..large amounts of money are spent on a privileged few.”

In September 2019, Labour held their annual Party conference in Brighton. The shadow education secretary, Angela Rayner, said that a Labour government would scrap the ‘tax loopholes’ benefitting private schools[2]. This drew a mixed response from teachers with 41% supporting this motion and 36%2 opposed to it.

One teacher who is opposed to this idea is Peter Green headteacher of Rugby School, a private school in Warwickshire[3]. Green said that this scheme would force him to warn his support staff that they may become unemployed and the school could be forced to shut3. He warned that this could also ruin the town of Rugby. He stated that the school is the town’s largest employer and provides in excess of £30 million to the local community each year3.

If these figures are correct it shows how a private educational establishment can benefit, not only the pupils attending, but the wider community. This Labour policy would not only affect pupils attending private schools, but also those employed by it and potentially those living in surrounding areas.

These plans are supported by the Labour chairman, Ian Lavery[4]. He said that fee-paying schools were ‘incompatible’ with Labour’s pledge to promote ‘social justice’.4  The Labour Party believe that everyone should have an equal start in life, and private schooling will give an unfair advantage.

It is reported that there is already far too much pressure on our state education system.  In 2014, over 4000 state school headteachers had to write to parents warning that there wasn’t enough funding for their school to run as efficiently as it could[5]. Despite this information coming from an unfamiliar source, from what I have read in the news, I believe that this information is accurate. In these letters, the headteachers warn that children who live in poorer areas do not have the same resources available to them as those who live in more well-off areas5. I agree that it is unfair that some people have very limited opportunities at school. However, I believe that if private schools were abolished,  these problems would be exacerbated.

At the moment, the average student to teacher ratio at private school is 12:1, compared to a state school where it is 16:1.[6]  Average class sizes in state schools are 25 compared to private schools where there is an average of 19.5 students per class.6 If another 650,000 students joined the state system, these figures would increase to an unmanageable amount. Therefore, I think that before the Labour Party consider abolishing private schools, there is a need for massive financial investment into the state education system.

A factor that may affect this, could be because the UK is one of the most expensive places in the world to get a degree.5 For example, the average university fees in the UK is £9.3k compared to £3.0k in Russia, £2.7k in China and £2.3k in India.[7]

One proposal in which 10 grammar schools are trying to address their financial issues are by teaching thousands of Chinese students at their schools, resulting in a saving of £40,000 a year for each school.[8] The suggested charge per pupil is £2,000 for one sixth former for a six month stay7. These grammar schools are hoping that the money they make from this plan, would pay for more teachers in their schools.

The plans drawn up by these schools would also see 500 Chinese teachers being brought to the UK to be trained in British teaching methods.7 I believe that this information is very reliable as I extracted it from the distinguished and reliable newspaper, The Daily Telegraph. Therefore, if this scheme comes to fruition, it could be a good additional source of income for the state school sector. This increase in income for state schools will only enhance their pupils’ education. However, if the private schools were abolished as by proposed by the Labour Party, people could claim that grammar schools are elitist, and grammar schools would be the only schools that require pupils to sit an entrance exam to be offered a place, which will make them the only selective schools. The already fierce competition to secure a place at grammar school could become even more competitive and over-subscribed.[9]

Teachers working in the private education sector earn roughly 10% more than those who teach in the state sector.[10] If private schools were abolished and the teachers decided to teach in state schools, this could mean that they would have to take a pay cut in order to carry on teaching, or decide whether they would prefer a different career.

In November 2019, state education teachers argued that their pay was so low, that they needed a pay rise due to their pay falling “relentlessly since 2010, with a drop of 15% against RPI inflation.”[11] 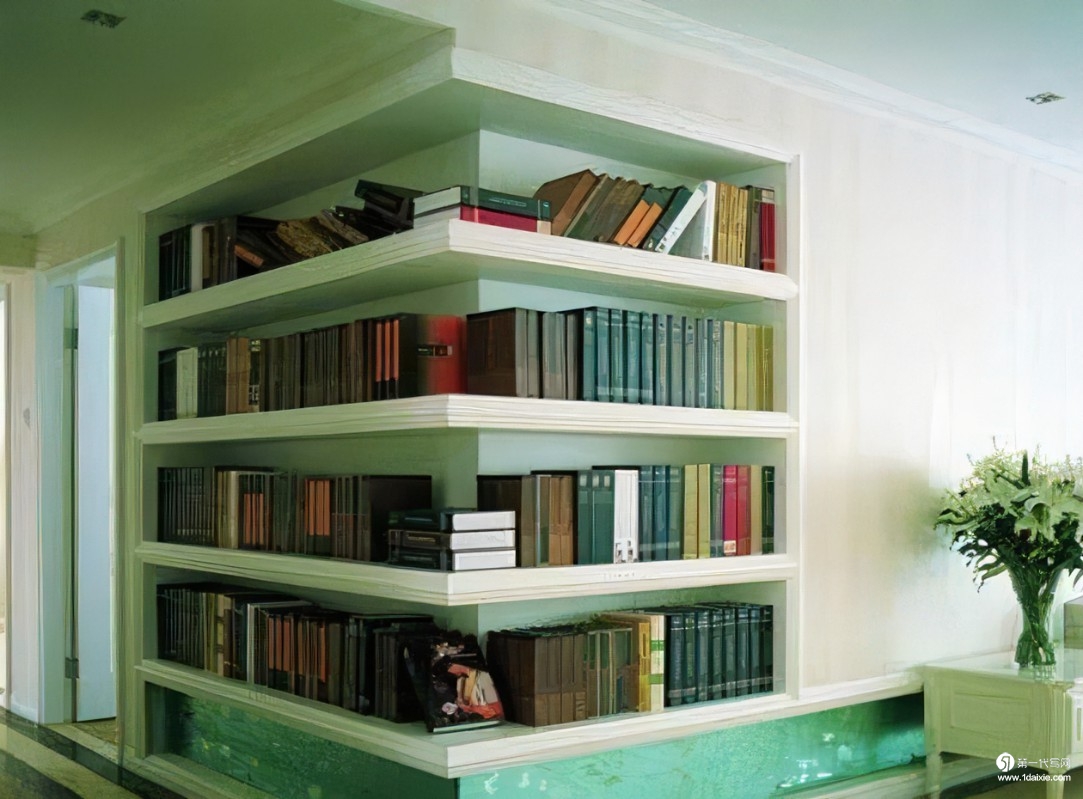 It is argued that privately educated pupils may have a better chance of securing a place at one of the leading universities than pupils who attend comprehensive schools. In 2014, 5.2% of independent pupils were accepted to Oxbridge, compared with 0.8% of comprehensive pupils.[12] These figures, reported by the BBC in September 2019,13 may indicate that there is an unfair advantage to private school pupils, as they have a higher admissions rate. However, the counter argument is that this could be because they might have received a better education and thus have attained better exam results than their state school peers. In the same report, the BBC said that UK children who are privately educated are likely to earn almost £200,000 more between the ages of 26 and 4211.

However in later life, a bursury student may want to apply to a university such as Cambridge and if the universities continue to increase their applicants from state schools, there is the risk that the university may not offer a place to a bursury student, as they attended a private school. Therefore, I feel that universities, especially Oxbridge, should review their plans for applicants.

I think that it would be a mistake for the Labour Party to abolish private schools. We live in a democratic society with Freedom of Choice, and by abolishing private schools this choice is being taken away.  As of 11 May 2015, 17% of Labour MP’s went to private school[15] and is it, I believe, hypocritical of them to want to abolish the very establishments that they were educated in. These MP’s have had the benefit of attending private school, but now feel that they should take this opportunity away from children. Additionally, 32% of all MP’s in parliament had private education14. I hope that if a Bill aiming to abolish private schools was ever brought to the Houses of Parliament, it would not make it through the House of Commons to become law.

I believe that the Labour Party’s manifesto to abolish private schools should be scrapped. I think if the 650,0006 previously privated educated students entered the state system, it would put immense pressure on the education system and carries the risk of lowering the state education system standards. It is known that private schools have also provided investment funding and services for the public sector schools, so these schools would have more pupils and potentially less money.[16]