教育Essay模板：US Charter Schools vs Traditional Public Schools: Is there a benefit?

As of 2019, there are over 7,000 public charter schools operating in 43 states and the District of Columbia. These schools serve over three million students with 219 thousand educators (National Alliance for Public Charter Schools, 2019). A charter school works to be flexible around each individual student and provide the most beneficial learning experience to those that attend. 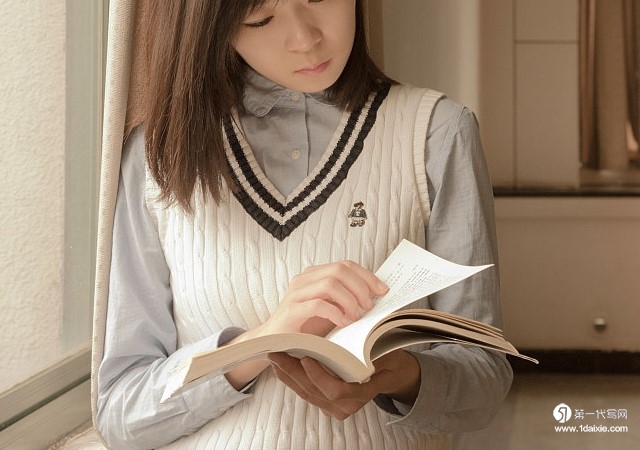 Most of the controversial debate around charter schools is based upon whether or not they produce better results than regular public schools. This is generally measured by the students' performance on standardized tests such as the SAT and ACT in high school.

Many studies have been conducted on charter schools to determine overall test scoring, and they all come to different conclusions depending on where the study is done and who it is done by.

CREDO, Standford's, Center for Research on Education Outcomes is the most widely cited source for charter school effects in debates, and their results differ from others. It is important to view results from multiple sources when arguing whether or not charter schools provide a stronger education for students based on standardized test scores.

This report intends to bring multiple sets of data into view in comparison with the studies done by CREDO to provide accurate information and prove that charter schools do not provide significant benefits to a student's education when compared to traditional public schools.

Across the United States, studies have been conducted by many organizations using yearly standardized test scores from charter schools and their counterpart public schools. These studies compare the test scores between the two school systems and provide a general conclusion on the effectiveness of charter schools to produce better test results.

A study done by the RAND Corporation in 2009 over Chicago, San Diego, Philadelphia, Denver, Milwaukee, and the states of Ohio, Texas, and Florida shows negative or similar results to regular public schools. In Chicago, charter schools fell short to public schools in reading and charters in Texas fell short in both reading and mathematics (Zimmer et al., 2009). However, across all locations, charter schools tended to do better with scoring the longer they were in operation.

A 2014-17 CREDO study on the city of St. Louis shows that students in charter schools made fewer learning gains compared to the statewide public school average.

"The 0.00 line represents the average learning gains of the entire state" (CREDO 2019).

Bifulco and Ladd (2006) concluded that there were slightly negative effects of charters in North Carolina. They estimate that a portion of the negative effect of charter schools is due to high rates of student turnover. CREDO's North Carolina study results, while mixed, showed no overall difference significant enough to prove the education between charters and TPS's were meaningful (CREDO, 2009). In North Carolina, charter schools produced negligible results in growth when compares to their counterpart public schools.

In the 2005 spring semester, students from all studied grade levels showed a larger gain in overall achievement in charter schools than public schools.

Lastly, Mathematica and CRPE published a report on charter management organizations (Furgeson, et al., 2011). These CMOs were heavily analyzed and only qualified for the study if they were well-established and ran multiple schools. This generally means that the schools included in the study would be better than average charter schools in the area. Unfortunately, the results were quite disappointing and most CMOs showed no impactful change in comparison to traditional public school students. The performances in math, reading, science, and social studies were all very similar; however, some CMOs were outliers that did extremely well, but most were indifferent.

Across all grade levels, evidence showed a minimal increase in reading growth and a modest growth in math. The study concluded that charters out-perform traditional public schools in certain locations, grades, and subjects, but under-perform in others (Betts and Tang, 2011). 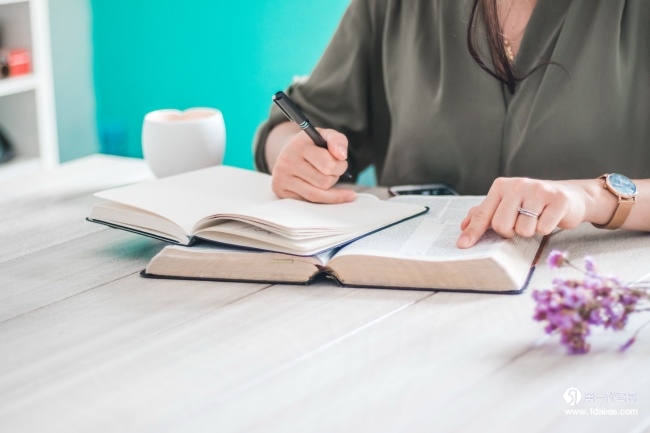 In general, charter schools provide no significant growth in the education of students when compared to those at traditional public schools. However, with these studies being based purely off standardized test scores, it fails to take other factors into account with educating students.

Charters still face the same challenges that traditional schools do with meeting every students' specific needs to boost their performance. There are no tests to confidently support either system's form of authority with evidence.

Nevertheless, there are a few studies that have been done on specific organizations and their ways of teaching to produce better results. These charter schools are the exceptions that prove the stigma that charters should be better than traditional public schools. They also provide a strong opening to discuss specific policies and practices to help explain the variation of impacts charters have.

Why do charter schools not get better results than public schools? This question is quite difficult to answer as conditions and policies are not assigned at random, and it is hard to define all the factors that could impact student achievement (Betts and Hill, 2006). The current available evidence is enough to make a few conclusions on what works in schooling.

One way to see whether a policy "works" in the charter school context is to look at direct tests of said policy. So far, only a few studies have tested and collected data on policies in this manner.

A study on New York City charters found a few policies that worked well and improved overall academic performance in students. Student performance was graded upon standardized test scores and the school's grading system. These policies include a longer school day/year, time devoted to reading, "small rewards/small punishment" discipline, a mission statement focusing on academic achievement, and teacher pay not based on experience and education (Hoxby, et al., 2009). However, many of the schools in this study implemented multiple of these policies at the same time, which does not provide an accurate measure on which one specifically works.

Another New York City study of 35 schools believe that extended time, high-dosage (groups of less than six meeting more than four times a week) tutoring, frequent formal or informal teacher feedback, the use of data to inform instruction, and self-reported focus on achievement can explain 50 percent of the variation in why some schools are more effective than others (Dobbie and Fryer, 2011).

Mathematica's study of charter middle schools did not find many strong or consistent patterns that worked, but some schools earned slightly higher grades when working in groups based on each students' best abilities (Gleason, et al., 2010).

Due to these studies being very limited without testing for each policy being done directly, the results are not extremely consistent with finding what works. Most of these tests only had a small number of schools participating as well. However, the studies do provide some support for extended school time and self-reporting achievement causing an increase in scores.

Knowledge is Power Program (KIPP) schools are one of the highest profile examples of a successful charter chain. Clark Tuttle et al. (2010) analyzed 22 KIPP middle schools and discovered large gains in math and reading among the students. Due to KIPP schools admitting a specific number of students at each grade level and not replacing them if they leave, attrition could indirectly boost performance.

KIPP schools also get a decent amount of private funding (see Miron, et al., 2011) and provide large amounts of additional school time such as tutoring and after school programs. KIPP schools have 50-60 percent more additional time than other charter schools.

Almost all major chains provide at least 10-20 percent more time to students, with some like KIPP extending it even further. Along with these extra hours, these successful chains tend to push outside of class tutoring on their students. Dobbie and Fryer's 2011 study showed that highdosage tutoring was offered in 27 percent of high achieving charter chains compared to 18 percent in low achieving schools.

Our academic experts are ready and waiting to assist with any writing project you may have. From simple essay plans, through to full dissertations, you can guarantee we have a service perfectly matched to your needs.

While some studies implemented multiple policies that increased test scores and grades, said policies were implemented all at once, so it is near impossible to determine which had the greatest effect. The strongest evidence supports extended school hours and tutoring. With both extended time and tutoring being cost-intensive factors, new charters would not be able to afford such luxuries, resulting in a lower performance. Nonetheless, it is undeniable that these factors create the largest improvement in student performance.

With the first charter school opening in 1992, more than 25 years of expansion have yet to teach us about what factors influence test-based results. While there are a small group of accomplished outlying charter schools, the majority do not provide any significant benefits that a traditional school district cannot.

With most charter schools getting no better or no worse test scores than their traditional counterparts, there is no proven benefit to attending them. The evidence indicates that the very successful chains such as KIPP employ policies that are unattainable for most charters due to the cost and lack of private investments.

However, these results are still limited to testing outcomes; other outcomes such as college attendance/graduation are extremely important. Some of the studies also fail to take variations such as urban areas and areas with lower-performing students into account.

In the end, charter schools produce negligible results when compared to public schools, but they are not going to go away any time soon. More research must be conducted on other outcomes such as graduation rate, college attendance/completion, and parental satisfaction to provide a solid comparison to public schools. It is also important that studies also continue to determine what policies ameliorate performance among all types of schools.