留学生assignment举例：Aspects of Business Environment and How They Impact Business Functions 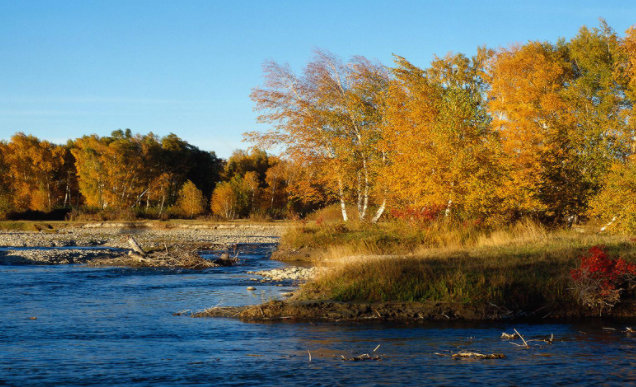 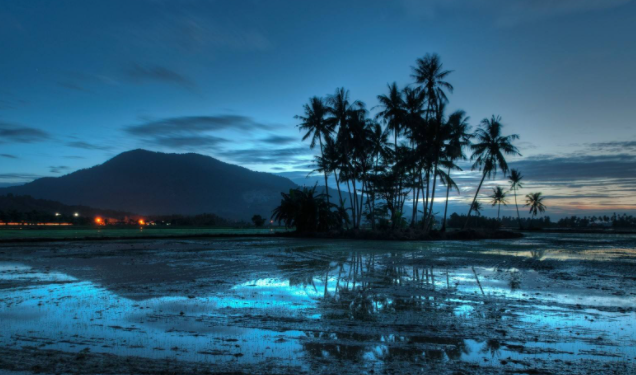 Organisations that are established and run by private people who are owners of the business and all the major decision related to the business are taken by owners of the organisation. Purpose of this organisation in to increase their profitability and gain maximum return on their monetary and non-monetary investments. This report discuss various aspects of BMW, German multinational automotive company as a private organisation.

Organisations that are owned and operated by government and provide services to public. These organisations do not seek to earn and raise profit and funding of this type of organisations is raised through fees and taxes. This report includes Transport of London as an public organisation. TfL is a local government body which is responsible for transport in London, England. This organisation's is a statutory organisation and legal status of the company is that it is an executive agency within GLA, which refers to Greater London Authority.

TfL is headed by Mayor of London and Commissioner of Transport for London this is not operated with profit motive and most of its budget is allocated from fares.

With a budget of more than 11 billion pounds TfL is local government body of London that look after transport in Greater London. TfL employs around 28000 employees. Functions of TfL are to manage various road routes and rail networks that are  London Underground, London Overground, Docklands Light Railway and TfL Rail. However national rail is not covered in scope of TfL.

But trams, buses, taxis, cycling provision and river services are included in scope of TfL. Scope of TfL also includes for commissioning the construction of the new Crossrailline jointly with national department for transport and franchising of its operation after it is completed.

National Trust completely known as national trust for places of Historic Interest or Natural Beauty (Brudney, Prentice and Harris, 2018). Mainly scope of National Trust includes working for the purpose for which this organisation have been established that is preservational of historic places and those of natural beauty. But specifically scope of organisation works on prevention of selling of inalienable land. National Trust owns 500 heritage property of 610,000 acres.

This organisation is funded by membership subscription, entrance subscription and revenue from gift shop and restaurants within its properties.

5.Link with organisational objectives and Structure与组织目标和结构相联系

Structure of BMW is closely related with its functions as structure of BMW is network oriented and all the functions are divided on the basis of functions that are performed by the company. All departments are independent but connect to each other interchangeably. Business of the organisation maintains independent division and production specialization is key initiative of organisation.

international businesses have to consider economic condition of all the countries where they are willing to operate. BMW is a premium vehicle company making its products luxury and comparatively expensive than other companies' vehicles. Those countries whose economic condition are positive like developed countries and spending pattern of people are favourable then BMW have good scope in that country for profit in that country.