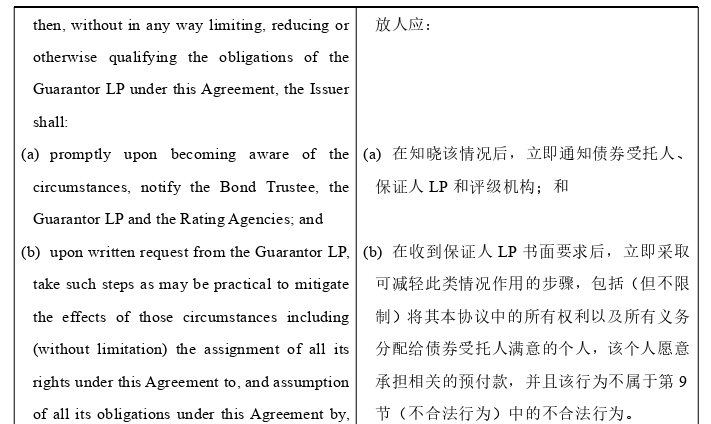 Terminology is a discipline studying the terminological regulations of the nationallanguage vocabulary. In the early stage, the terminology is a branch of applied linguistics.Since 1970s, the study of terminology is not only closely related to linguistics, but also has more features of a marginal subject. E. Wüster (1991) is considered “the founder of modernterminology. Wüster discusses the basic theories of terminology in his works.Terminology is aconcept reference system in a specific profession, including all the major expression and theseexpressions are common and general.” (writer’s translation) Besides, these expressions are“fixed and summed up to a single definition”. J.F.Aixela (1996) argues that “as a highlyspecialized vocabulary, there is only one way to translate terms.” O.C. Cartes(1996) proposedthat in translation, “the purpose of translation is to achieve the equivalent exchange betweenthe two languages with the same meaning. As a result, equivalency is the ultimate objective ofterminology translation.” (writer’s translation) In the study of the translation of legal terms,Traugott and Dasher (2003) point out that when the lawyers try to define a word, they may goto the extreme to objectificate the term. In addition, in the process of technical jargon,“professional practitioners would define the contents of specific terms.” L’s Homme andSager Sager (2003) compensate for the original terminology theories based on the traditionalterminology theories, for example, they admit the existence of limited recognition of synonymterms or synonyms, or accept terms with certain similar meanings. Professor Thomas RHaggard (2004) from the Law School of South Carolina University classifies contracts intothe category of normative writing, because its contents are similar to statute law, which notonly relates to the establishment, amendment or termination of a legal relationship, but alsostipulates the rights and obligations of related subjects.

Classification is the first step of translation processing and is better to deal with terms.Based on the terminological principles and the meanings of the English words, thecommercial contract terms can be divided into the following two types. The termsclassification principle has been varied. So is the translation principle of commercial contracts.In this thesis, the terms have been integrated based on the theory proposed by FengZhiwei(冯志伟，2003:42), "according to the terminology principle, terms can be divided intosingle-word terms and phrase terms"(writer’s translation) .

“Phrase terms are made up of multiple words. One term contains two words, butsometimes it contains three or more words”( 郭富强,2004:192)(writer’s translation). Thephrase terms are sometimes the combination of “noun + noun,” or “Adjective + noun,”etc.Guo Fuqiang divided the formation of phrase terms into six types, and the following cases aremainly related to the phrase terms for digital processing:

Technical terms have distinct stylistic features. Different from multi-meanings ofordinary words, the technical terms on business law are internationally universal. They havesingle and stable meaning, clear and strict concept, which are conducive to correctly describeeach process of business activities and different kinds of related documents, and effectivelyavoid ambiguities and omission. Therefore, the use of technical terms is concise and clearwith standardization and formality. “Each law term represents a special legal behaviorcriterion with real and proper meaning and clear connotation, and there is no vague meaningor unclear scope.” (刘瑞玲，2010:125)(writer’s translation). Therefore, the translation oflegal terms must be accurate.

III. Strategies for Translation of Terms in Business Contracts