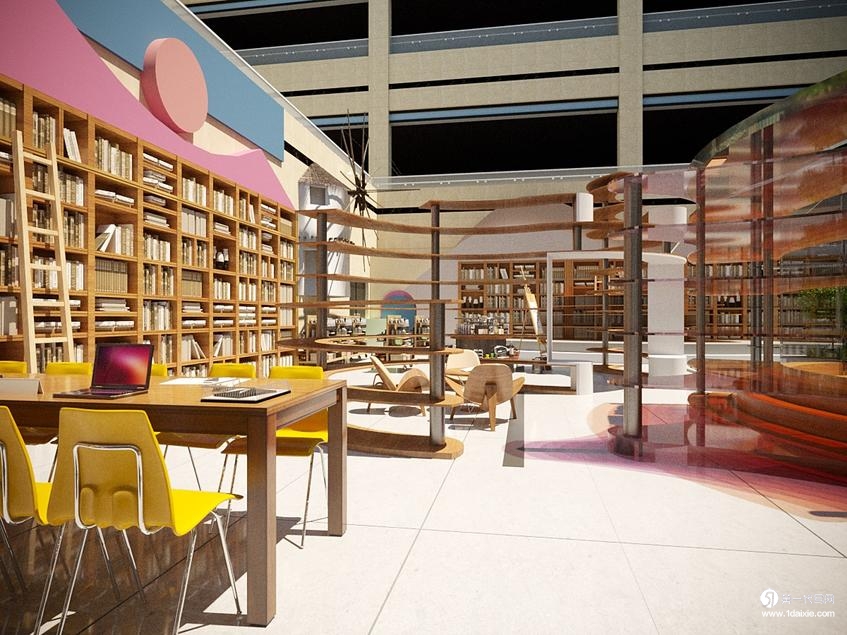 This type of social networking did not become popular until the year 2003 when MySpace and Friendster were launched. Shortly after Facebook was launched but was not open to the general public until 2006, which has become the number one social networking site today. These networks have many positive effects such as remaining in contact with friends, meeting new people, providing educational benefits, as well as the convenience of mobilly accessing it. Also there are some negative effects which include identity theft, cyber bullying, decreased social interaction in real life, and social isolation. Increase in mobile social networking could possible cause future health problems.

The first type of social networking created was Email, which was invented in 1975 (Email). Since then social networking has advanced into a profile with numerous features that can be used and has integrated the use of email. Now social networking is changing the way the world interacts with people, and has provided many useful tools for the world to use.

Still these social networks are continuing to advance to provide better features for users, and these popular sites will continue to grow in size. Even though social networks can have negative effects such as wasting time, it also affects people positively by allowing people to communicate and remain in contact with friends in a much easier way.

Social networking allows for creative expression by using tools such as blogging and messaging to post ideas and stories (Are social networking sites good for our society, 2009). Users also share poems, interest in music, TV shows, hobbies, photos, and many other things (Jasson). Event invitations can be made and sent to friends rather than having to mail invitations and friends can also rsvp for an event on the site.

Not only is it used to talk to friends, but it is also used to discuss educational topics. Social networking is said to increase a person’s quality of life, and can reduce health risks. Many people report that they have not had any negative experiences with social networking, and schools are starting to look at it as an educational tool (Thelwell, 2006). The use of social networking helps improve technological skills of students, and exposes them to many diverse views about things.

It also has helped with communication skills, and allows the learning of cultures from users all over the world. Also students use social networking to discuss homework topics with peers online, and to get help on assignments (Reid, 2009). Sixty percent of students on social networks have said that they talk about education, and 50 percent specifically talk about school work assignments. These students seem to have an extraordinary set of traditional and 21st century skills including communication, creativity, collaboration, and leadership skills and technology proficiency. Parents are expecting schools to take advantage of using online social networking to educate children, but to do so in a safe way. Some public schools have created a secure social network for its student to be able to communicate with other students, and to do so in a more safe way (National School Board Association, 2007).

Social Networking does not just benefit individuals, but it also benefits businesses as well. These sites allow businesses to advertise and market services to a large audience, and a profile is free to set up (Gillin). Numerous businesses have created profiles that provide detailed information about the business to advertise in a low cost way (Roberts, 2008). Businesses will gain more attention on social networks because the business profile is available to for all users of the social network to see. Also businesses like to use social networks to learn what potential employees are like, and make decisions based on the information provided on the person’s profile (Ellison, Steinfield, & Lampe, 2007).

Social networking has already completely changed the way people interact in the world, but also it is advancing more to make it easier to access. Now social networking is becoming mobile and can be accessed through the use of a cell phone. It is thought to be a great idea and would increase the use of social networking since a lot of people carry cell phones with them at all times. People can use mobile phones to update their status, post comments, upload photos, send messages, and update profile from just about anywhere (Kharif, 2006). 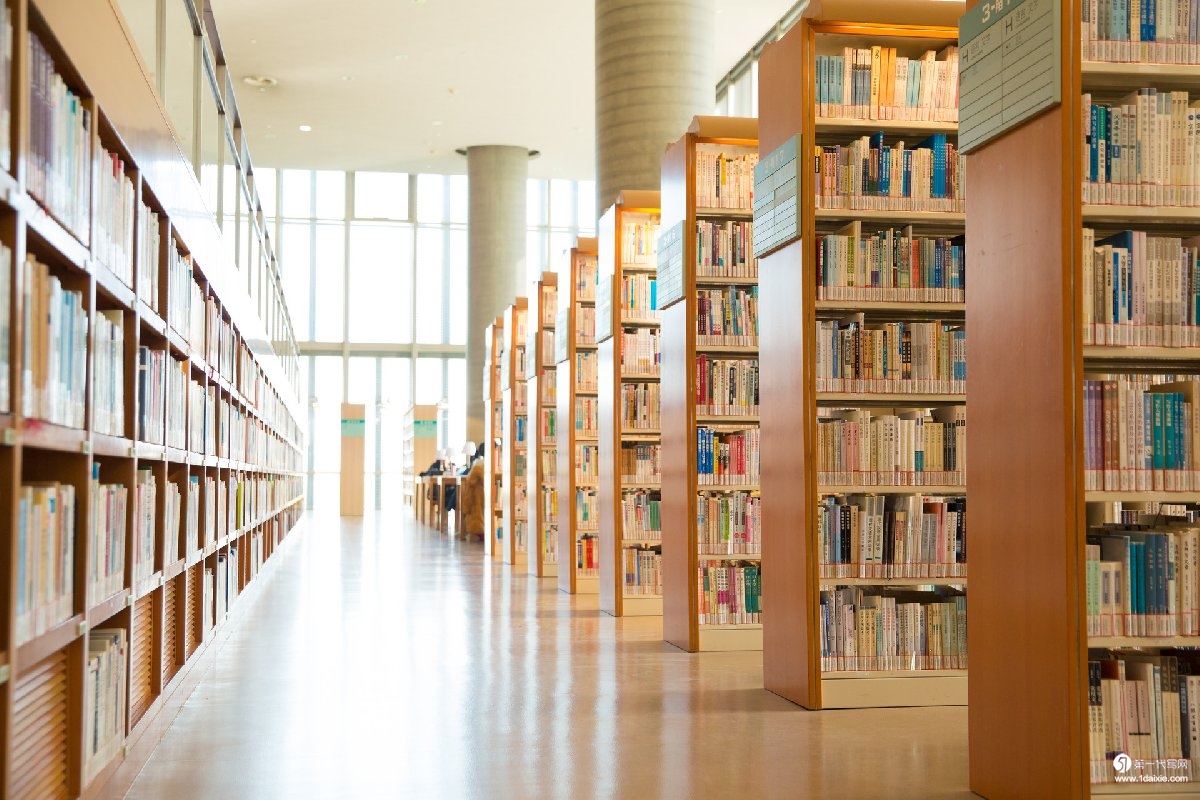 Social networking does have negative effects as well, but are nothing compared to the advantages of using it. These sites reduce the amount of face to face socializing and replace it with online interaction which is believed to result in low quality relationships with other people (Mikami, Szwedo, Allen, Evans, & Hare, 2010). Teens over share information to the public that can hurt them in the future when trying to get a job, and deleting the information is not good enough. Cyber bullying occurs as well, which is bullying people online in a public way, but occurs at a small percentage.

People that frequently use online social networking are also prone to social isolation which can lead to depression and decreased social skills (Mikami, Szwedo, Allen, Evans, & Hare, 2010). A false sense of security leaves social networking site users vulnerable to security attacks such as hacking, leaking sensitive information, and sending viruses. Identity theft can occur when a cybercriminal uses the network to gather personal information posted about people (University of the Pacific). It also has been said that social networking sites endanger children by allowing pedophiles to seek out children (Are social networking sites good for our society?). Also since they are becoming mobile it might encourage people to use cell phone to access these sites while driving just like text messaging was a popular thing to do while driving.

Social networking becoming mobile use will increase cell phone use and the problem with that is that cell phones have been found to emit electromagnetic radiation that is absorbed by the brain and body. This absorption disrupts the brain sites for memory and learning and can cause confusion and forgetfulness (Thomas, 2004). It is also been reported that cell phones can cause cancer from the electromagnetic exposure to other parts of the body, but little emphasis has been placed on it. The cause of cancer in the brain has been the main health concern with cell phones, which social networking by mobile phone is not exposing the brain to the waves. Also, cell phones give small amounts of radiation off and would require a lot of use and over a long period of time for it to start to cause cancer. Research is needed to provide evidence to determine that actual health risk of cell phones.

Social networking has its advantages and its disadvantages like everything else does. The sites are continuously advancing, and changing to fix the negative problems. One example would be accessing social networking sites using cell phones so that people can access the site on the go rather than sit at home on a computer. Most users have stated that they have had only positive experiences with social networking, and very few people experience cyber bullying.

There are still problems that need to be fixed, but it seems that the positive effects outweigh the negative effects. Social networking is a very valuable tool that can be used to meet new people, and allow people to remain in contact with friends. Even though it can waste time, social networking positively affects the world by allowing people to communicate, and remain in contact with friends in an easy and convenient way.