All manners of social discourses influence the way schools order and function. This in return will shape the students and staff members as individuals, both in major and minor ways. The discourse of a school will impact the values, rules and the representation and image that will be associated with the school. 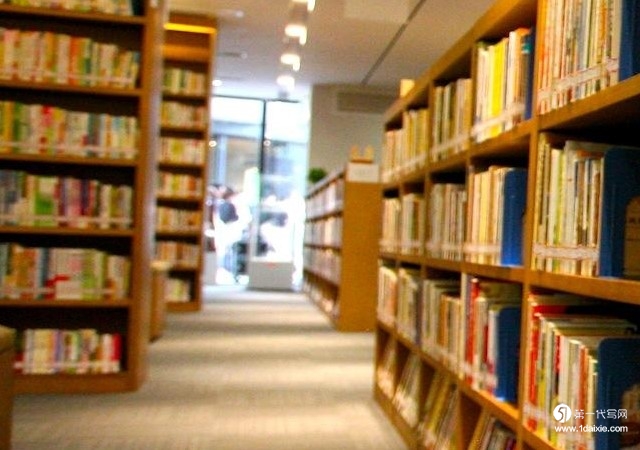 Cherrybrook Technology High School (CTHS) is a co-ed public high school that I attended throughout all of my high school education, this school primarily utilities a liberal approach but with traces and inputs of other discourses. Topics of gender, sexuality, and race/ethnicity and how the school chose to tend to these topics through the use of various discourses, methods and strategies.

CTHS advertises their schooling system as a liberal discourse otherwise known as the “‘equal opportunity’ discourse on sex and gender in which the school/staff are striving for equal chances for success through the method of treating everyone the same regardless of sex” ( Jones,2020, p117-120).

However, the subtle conservative notions that are implied by the staff cannot be ignored, this can be seen as certain aspects of the long history of conservative gender roles that were once imbedded in the Australian education system still being present despite the many changes our generation has made. One of the many strategies to One of the many strategies used in Australian schools to ensure this policy is encouraging and honouring female’s competitiveness pushing them to be high achievers and flawless otherwise known as the “first wave feminism” (Tait, 2018, p.31). The liberal discourse actively encourages the values of feminism however there is still a significant void in encouraging male sensitivity causing toxic masculinity to still be present, this could in return trigger inequalities on the females’ side as well.

This was seen throughout my schooling at CTHS as teachers were noticeably more concerned about the female student’s language as they would often call girls out for swearing however, when they witnessed boys using inappropriate language they kept to themselves and did not bother commenting which made me believe that the conservative thoughts of ‘boys will be boys’ was unintentionally implemented despite it being a liberal school.

In addition to this, another inequity seen between the genders was the design of the school uniforms. In CTHS the girls had several disadvantages when it came to uniforms, the obvious one being the length of the skirt my school being a public school the school skirt was already sold at a short length with a short blouse however the girls did not get the option of a long sleeve blouse for the winter unlike the boys who had both options for different seasons.

This combination of discomfort from the uniform caused the girls to be distracted from their education as more often than not they were too busy pulling down their skirts or distracted by the cold. Although the pants were available as an option for the girls it was never advertised to the students nor was it provide as an option in the girl’s uniform category at uniform stores. CTHS and other coed schools would benefit from broadening their practices of liberal discourse in various aspects and even involving ideas from other discourses further developing and evolving the normalities of gender roles within the school.

Discourses and their methods surrounding the education of sexuality in Australia differs significantly depending on the school. As standard Australian public schools will teach off the standard curriculum however on the other hand, religious or private schools will turn to alternative resources such as the bible or avoid the topic all together. In these cases, certain beliefs and actions will be discouraged or otherwise encouraged, for instance, same sex boy schools advertise a strong masculinity and dominance as a result, topics among sexually activity is normalised.

On the opposite perspective, in catholic schools, abstinence is heavily encouraged and as majority follow a conservative discourse in education, consequences are placed if this topic is discussed publicly within the school premises. CTHSs education on sexuality followed a very liberal discourse as they taught us “sexuality skills and knowledge for personal choice and development” (Jones, 2020, p.142, pp.173-175). As a result, they only goal was to teach us safety in terms of sexual activity for appropriate age groups but was not encouraged nor discouraged in any other specific direction. Topics and discussions around. 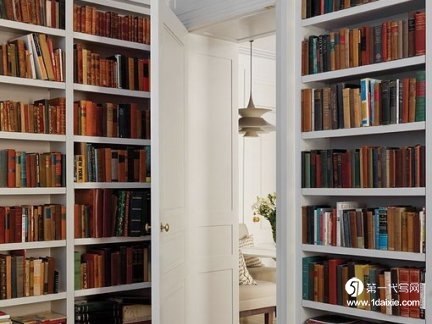 The LGBTQ+ community did not exist despite many of the staff members knowing that there were students and even other teachers that identified themselves as part of the community present while teaching. Although CTHS promoted an anti-discrimination environment it was inevitable within the school premises especially when topics around different sexualities were not taught to students leaving them uneducated and insensitive surrounding this topic.

From what I have witnessed during my years at my high school, students that identified as gay were scrutinised the most compared to other students who identified themselves as bisexual, lesbian etc. especially by their own male peers rather than females. As Jones. (2020) stated that in “2018 gay was the most common in Australian schools” (p.165). however, women were more commonly shamed by their peers if they were open about their sexual activity despite it being natural for many adolescents. This was evident in CTHS as this normalisation of casual sexual shaming slurs such as ‘gay’, ‘slut’ and ‘freak’ was extremely common among teenage boys. Despite CTHS following a liberal discourse they stray away from controversial topics of society, encouraging discussions of various sexual orientations and educating students on inappropriateness of sexual shaming slurs is necessary for building a healthy environment for students to express their individualism.

Although majority of Australian schools promote an anti-bullying and discrimination policy according to recent studies, “40% of students between the ages 5-9 from a non-Anglo or European background experienced nation” (McGowan, 2019). These numbers further affirming Tait’s 2nd Myth; “we no longer discriminate on the basis of race and ethnicity” (Tait, 2019, p.65). CTHS was extremely large in number as well as an ethnically diverse school and in general had no major racism seen throughout the school as a result of the liberal discourse that was took up.

However, despite this I do believe that there were some issues depicted in not just my school but in many schools in Australia. One of them being the concept of international/harmony day where the school celebrates different cultures and ethnicity through international foods and performances. Although this celebratory notion is nothing but positive this idea of a ‘band aid solution’ is unpractical and unreasonable as one day of festivity will not fix the problems of racism that are ongoing every other day. Even on days such as this the school always focused their attention to a specific race, going against the sole purpose of harmony/international day. Casual racism is a continuing problem within schools, my high school being of no exception.

Throughout my secondary education I have witnessed racist slurs such as being called a ‘banana’ and a ‘wog’ being passed around many times this being normalise, this seemed to be a bigger among students and the teachers seemed to be completely oblivious this kind of language and behaviour used outside the classroom.

White privilege within schools is so often looked passed on in recent times especially in leadership roles as society has gone so long with only having white leaders this is also evident in schools as well, in CTHS majority of leadership roles were taken up by students of European backgrounds.

Although academic records were an essential part in securing a position for all participants, in the occasion where a non-European student received a leadership role their academic records seemed to be placed at an even higher standard than the others. This was commonly gossiped throughout the students, as a result, many students of ethnic backgrounds did not even bother trying, hence the cycle of this inequity never being broken. Australian schools should reconsider and ponder on the effectiveness of their methods and approaches to improve inclusiveness and educating students and staff on myths, misconceptions, and unacceptable/acceptable behaviours.

Cherrybrook Technology High School liberal discourse aimed to shape students in an independent way allowing them to make their own decisions and claim their own beliefs and values by providing them with knowledge to make this decision. However, the school also had subtle conservative thoughts held primarily by the staff members of the school made the students rebel and go against what the school wanted us to think or act.

Despite saying so, the core principals of the liberal discourse fit along naturally with what the younger generation of adolescents believe is acceptable and just. As a result, I do think the school produced individuals with identities that they aimed to originally with no major obstacles along the way.