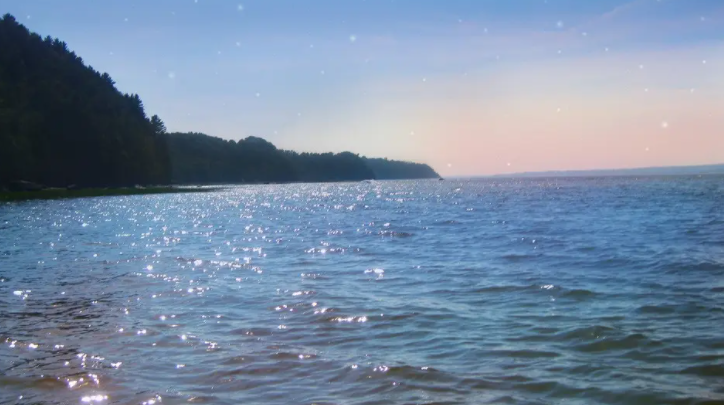 British Airways is the chosen organisation for this assignment. There will be a detailed page highlighting the background, industry, turnover of employees and any current issues. Moreover, the HR function analysis, an approach it takes and the approach will be critically evaluated stating its implications and how it has contributed to the success of the organisation. Finally, there will be a discussion to how the HR has supported the business strategy of British Airways. 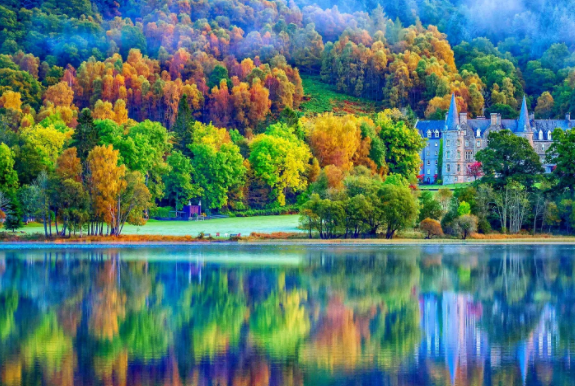 British Airways is said to be the largest arline industry in the world and can be located at one of the busiest airport in London by the name Heathrow Airport. Moreover, British Airways hires experienced people to work both in air or on the ground. On the 25th August, 2019, British Airways celebrated their 100th Anniversary. There are about 145 places available for apprentiship and also have opportunities for graduates who wish to work with them (British Airways, 2019).

According to Stimpson and Smith (2015), the steeple (social, technological, economical, environmental, political, legal and ethical) is a useful analytical tool which is used to analyse the external context of an organisation. In the recent years, emergency of the millennial generation into the customer class has had a major influence on the social changes. In terms of service, customers have become demanding and so, in order for airlines to manage the increased demands, there have to be a stability in their cost.

In the case of British Airways, there was an operational issue in 2016 due to the peak summer season. The huge impact of this was due to the a social factor which was outside the control of the airline’s especially the air traffic controller strike which happened in France in March 2017 (Calder, 2019). British Airways had no option but to use larger aircraft to get customers to their destinations.

The airline industry operates in a highly controlled political environment which turns to favour customers over the airlines. Research shows that, Brexit generated an uncertainity in the business environment. However, the govrenement approved the third run away at Heathrow which was a great opportunity for British Airways as it predominately operates at Heathrow Airport (Johnson, 2016).

In the past years, there has being an increased in the number of lawsuits against airlines from both their employees and passengers. There was a delay in the paid meals on its short haul flights at London City airport due to legal issue. The ethical aspect is about what is good and bad for the business. the failure for an airline to not advertise the full price is known to be an ethical issue. Furthermore discrimination is also a major ethical factor in the airline business for r example, a pregnant cabin crew was discriminating by British Airways and was told to work as ground staff (Millward, 2011).

SWOT analysis is conducted to identify the strengths, weakness, opportunity and threats of an organisation (Sarsby, 2016). Firstly, the strengths for an airline industry is the growing income levels. In relation to BA, it has enjoyed a strong brand reputation which lead them winning the business and customer super brand in the United Kingdom three times straight (The Guardian, 2016).

Moreover, airline workers are known to be highly trained e.g. BA train their employees to the best to ensure that their customers receive the highest level of service and their employees are well experienced (British Airways, 2019). However, the big issue in the airline business is infrastructural development. For BA, the recent strike has damaged their brand name. Moschieri and Blake (2019) highlights that, BA depends more on the UK market which could be affected by Brexit.

An advancement in technology is a chance for airline industry to reduce their operational cost and  help organisations provide their passengers with internet, i.e. it is suggested that, customers of BA will have access to WIFI on board (Efthymiou et al, 2019). Due to the drop in global economy, less people will travel for leisure and business which might have an impact on the financial market of BA.

According to Banfield and Kay (2012), soft human resource approach is a humanistic approach i.e. it values individuals in an organisation as assests. This approach sees employees as an essential resource who are key to the organisation reaching its long term business goals/strategy.

The business strategy for BA is to enhance their customer service. They are highly driven by the soft HR approach i.e. they treat their employees as individuals and plan according to the needs of their employees (BA, 2009/10). Furthermore, organisations are commitmented to create an environment which makes employees feel valued and recognised for their hard work likewise BA.

One of the key aims of BA is to supply their workers with reward packages which will have an influence on their performance (BA, 2009/10). In addition, BA depends on the efficiency of their workers to operate and so they take pride in giving them the best training. Moreover, there are some pros and cons of this approach.

HR professionals in BA works well with the management teams. This is because the relationship between the two is vital as it enables the organisation to reach their success. In the psst years, HR department in BA has supported the organisation through all the changes they have faced by providing employees with the right training.

Reward and recognitionare being said to be the best ways of encouraging workers to develop performance in order for BA to reach their goal. An essential aspect in the role of an HR is to keep people focus on reaching the goals of a company while giving them the opportunity for growth and advancement.

BA is an airline which focuse on putting their customers first and so they make sure that their employees are provided with the best training programme to ensure their customers receive the best service. However, they are currently facing commercial difficulties which includes competition from cheaper Asian airline, unpredictable rise in fuel, employee strike and environmental issues. Moreover, British Airways recognises the hard work of their employees so that they will be motivated to do their best for the organisation to reach their success. British Airways has highlighted that in 2020, they will start a paid internship programme.