企业管理essay代写参考—Comparison of Leadership and Management at Amazon and Facebook 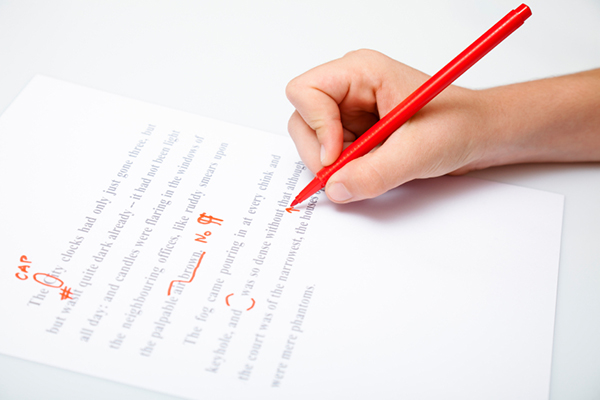 The concept of management in business is mostly categorized in four main concepts from the social and technical functions, the initialization of the organizational aims and objectives, the achievement of these objectives using the right resources such as people, time etc and a good working condition.

Management style entails the ways in which employees can perform effectively and helping managers understanding and addressing challenges. Leadership style is the way in which how the authority of the workplace is kept ensuring a better effective throughput of the activities carried out in the organisation.

The key components of management and leadership style are attitudes and behaviours, including what a manager says; how they say it; the example they set; their body language; and their general conduct. These styles can be action-centred, transactional, transformational or authentic styles.

This section of the report, Amazon and Facebook are brought forward.

Amazon is one of the popular e commerce in the world and as such one of the most leading organisations. The competition side of the e-commerce is the convenience in which products can be searched. The CEO; Jeff Bezos as the richest man in the world (Krishnamurthy, 2015); must have been hoped to have outstanding managerial and leadership concept in which the business is run as Amazon is indeed a successful enterprise.

On the other hand, since Facebook inception in 2004 for Harvard Students by Mark Zuckerberg the aim of the social site is to help undergrads communicate online using their real names. By 2020 the Facebook community increases to over 2 billion users across the world. If all Facebook users formed their own country, it would be the third largest country in the world (Ray, 2011).

The two companies have a common starting history; from nothing-Amazon from a small room and Facebook from the hostel. Building such companies will require dedication, management and leadership styles.

Uncovering Leadership and Management Styles of the Two Organisations揭示两个组织的领导和管理风格

Jeff Bezos is known as the task oriented transactional leader. The leadership style as described by Stone (B, 2013)  is seen as the style with strict set of standards who believes in his personal thoughts and perceptive rather than people’s opinion. The outcome of this illustration tends to ensure the longevity of the business among competitors and business upgrades (smail, 2010)

A major disadvantage of this leadership style is the inability to incorporate other ideas to ensure intensive coverage and adequate objectives in implementing ideas. A critical failure may lead to the downfall of the company with little or no recovery time.

In addition to the transactional qualities, Amazon CEO is a change seeker which is able to provide a balance with the disadvantages of the transactional style. This is illustrated as being transformational; projecting into the future, building and maintaining good relationship with resources that only align with the long-term goal of the company (Howell, 1993). These qualities have helped in the development of Amazon over the decades extending from ecommerce to other new technology businesses such as the Marketplace, Amazon Web Services, Amazon Echo etc.

The Great Man’s Theory fits Amazon’s leadership style as Jeff believes he has the traits needed to be a leader and hence does not need verification .

The CEO tend to enhance expectations by making co-workers working more than the scheduled job allocations. The disadvantage of this approach instils confusion and can mean too much pressure on the work done which could elevate the stress level of the workers; this have been curtailed bearing in mind a friendly relaxed working environment in Facebook. (Bessinger, 2014) 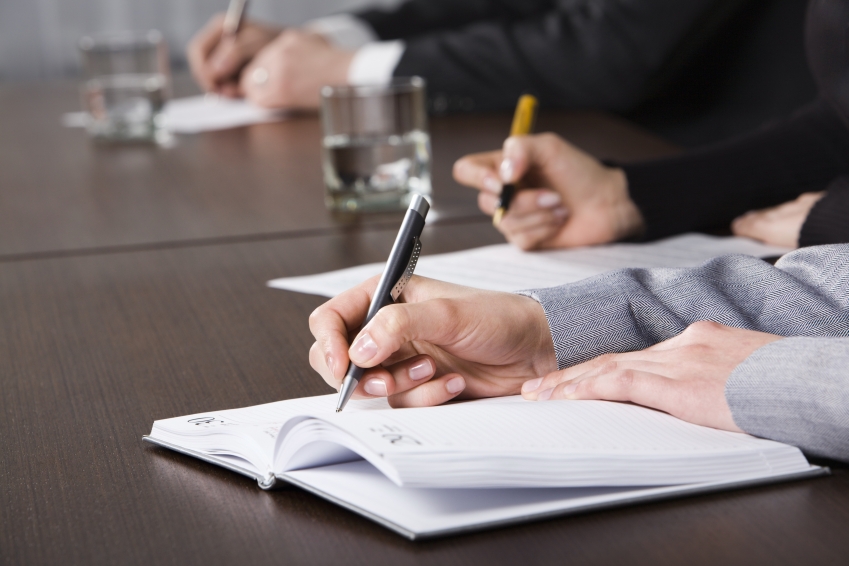 Mark is able to adapt to critical situations and respond quickly to complaints either coming from workers or end users in building good relationships to ensure the growth of Facebook.  A democratic type; focusing on having a positive review with people that makes up his business and open to share ideas and opinions. One of the major advantages of the democratic style is the ability to enhance excellent job and product satisfaction (Northouse, 2013).

Mark leadership style is attributed to the Situational; and Behavioural Theory as leadership styles adopted depends on the situation at hand and learns the skills to become a better leader (Northouse, 2013).

Amazon management style is actively around ensuring an all-round positive customer experience; with unsatisfied customers’ ability to contact  Jeff on  jeff@amazon.com (B, 2013)

Amazon had seen many pitfalls in job satisfaction and not carrying into play employees’ opinions in decision making. The CEO does not implement the popular management approaches to improve the workplace culture of the employees that work to keep the company functional; however, tends to be concerned on how to increase the company’s profit-making using technology (Bessinger, 2014).

Amazon implements a strict monitoring policy and the working conditions are very poor. Overall, the approach to manage the company is more customer friendly than worker friendly (Bessinger, 2014).

Therefore, it can be said that the management needs to focus on treating the employees’ right. The Expectancy Theory will be discussed; an overview of management theory relating to employee motivation. According to the Vroom’s expectancy theory of management, “it is expected that the employees act in a specific way they are treated or motivated at the workplace” (Vroom, 1964) (Lunenburg, 2011). When the workers are rightly motivated there will be effective result. The theory emphasizes on the factor that the employees should be rewarded on the basis of their performance. When the expectations of the employees are met, there remains better opportunity for the employees to come up with better approach to improve the business activities (Lunenburg, 2011).

Mark is an effective leader with good management style implementing the expectancy theory and as such employees are more relaxed and highly effective.

From the review, it is deduced that Jeff Bezos is a task oriented, transactional and transformational leader. His leadership style has resulted in Amazon being a success story in terms of profit yet lacking in being a good working environment.

Zuckerberg is rated as an outstanding CEO; there is a record of job satisfaction as all opinions are welcome; appreciating workers such as performance feedback, working out/play at work etc.