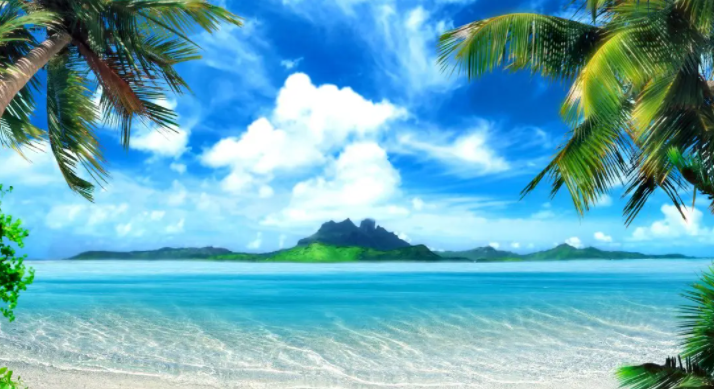 Cinnamon Cathedral Hanoi Hotel is a unique hotel located in the center of Hanoi. It’s surprising by the mixture of classical and modern beauty, the consistent combination of European decorative style and Asian smell and materials.It was born by a passionate businessman namely Nguyen Viet Dung. He came from a quite village Nghia Dan district Nghe An province, Vietnam where is well known for learning and hard-working spirit. He stepped in tourism industry since he was 21 years old as a young and ambitious French freelance tour guide. 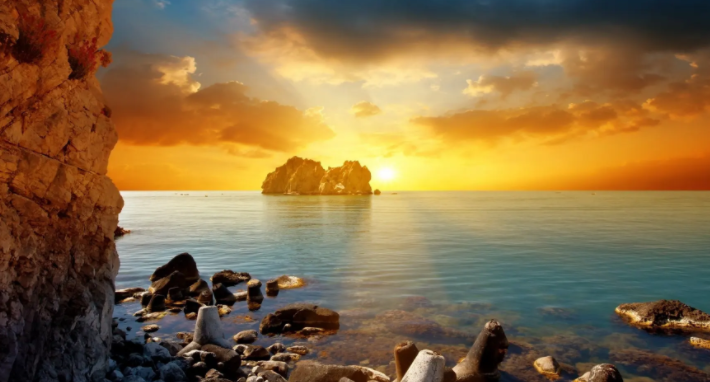 The remarkable successes should be 10 cruises namely “Le Cochinchine Cruises” float on Mekong Delta in the south of vietnam which tend to introduce floating southern cultures in the south of Vietnam (Boat, lecochinchine.com). Secondly, Discovery Indochina Co.,LTD is well known as Trip Advisor who designs creative and impressive trips which focus on the variety of the historical and cultural values and in accordance with the responsible tourism (destinations and prime attractions, discoveryindochina.com).

Unlike other great ambitious start up with dream of building the global hotel chain, Mr Nguyen Viet Dzung has his own tastes. He has been growing up and being influenced by French culture during the dominated French colonial period of time. When Vietnam got the independence after 1975 and has gone up to Socialist Republic, many French architectures were damaged or destroyed, a lot of historical and cultural values used to be forgotten.

The Cinnamon Cathedral Hanoi Hotel was born in the aim at holding on a little French culture inside Hanoi. The hotel is considered as friendly second home for guests who vibrate the previous gorgeous beauties and excite about the mysterious charms in Hanoi.

The success is not how much money the hotel makes; it is about how satisfaction the customers review. The staffs are expected to get 100% feedback from their guests with 99,9 percent happiness. While most of hotel pay a lot for marketing and advertising, the hotel pay attention in continuous quality improvement. In fact, following the dramatically increase in the number of tourists visited Hanoi, Cinnamon Cathedral Hanoi Hotel expects to earn 15 percent income increase per year without increasing Room Price, but the Room fill-in rate and extra service development.

It cannot be denied that Market segmentation is one of the fundamental principles of marketing because the hotel, in fact, is not able to serve all of their customers in a market caused by the diversification of needs and preferences (Journal of Marketing,Vol.21, No.1 (Jul.,1956,pp. 3-8). The correct targeted audience identification plays important role in hotel’s effectiveness and efficiency.

There are various uses of the term “Market segmentation” in literature with such a lot of explanation and comparison, mentioning framework in both the current theoretical economic work of Rosen (1974) and Lancaster (1979) and the more traditional economic theory described by Chamberlin (1965) (Journal of marketing, Vo.51, No.2 (Apr.,1987, pp.1-10). By analyzing four main factors including geographic, demographic, psychographic and behavioral will provide the general image of the guests who Cinnamon Cathedral Hanoi Hotel looks for.

Hanoi, Vietnam is located in the center of Asia where takes a couple of hours to fly to China, Korea, Japan, Singapore and others. Therefore, it is reasonable that the number of hotel’s guest accounts for more than 30 percentage coming from Asia such as Korea, Japan, Indonesia, Singapore, especially china tourists when 95 percent Hanoi visitor is Chinese people (Minh,Thu, Hanoi's international visitors increase by 25% during 9 months, hanoitimes.vn). The 60 percentage belongs to Australia, European, especially, French England, and Germany. The remained percentages stand by occasional local tourists or other countries such as Israel, Pakistan, and others.

Cinnamon Cathedral Hanoi Hotel approaches customers via both online and offline. It’s great that the incredible experiences of the previous travellers become the travel tips of the following guests.  Cinnamon Cathedral Hanoi Hotel said that 40 percent guests coming from the suggestions of the last visitors. In order to visualize the memories which the guests easily share with their friends, the staffs create a video to record the experience during their stay.

For example, in a video: Hanoi Foodie Tour, the hotel staffs ride  motorbikes carry the tourist behind and move around Hanoi for tasting the local foods, it is starting and closing by images of the hotels and Hanoi Cathedral Church (Hanoi Foodie Tours, Vlog1, youtube.com). Actually, the hotel takes a huge advantage of marketing while working in the network of Discovery Indochina.

The European tourists coming to Vietnam tend to have long trip from the north to the south of Vietnam and they usually using a professional trip advisors and follow their suggestions, then the guests stays in the Cinnamon Saigon will stays in Cinnamon Cathedral Hanoi Hotel because the familiar atmosphere and standard. Quarterly, Discovery Indochina Co.,LTD organizes Volunteer tours for company and invites the tourist who loves the responsible and sustainable tourism which create a beautiful and friendly image for hotel (Responsible travels, discoveryindochina.com).

Hanoi gets favor from mother of nature with four seasons in a year including spring, summer, autumn and winter which promote the variety of scenery and local foods and beverages. Unfortunately, the benefits of the weather bring the drawbacks from anyone working in the tourism in Hanoi because of the seasonal characteristic. In fact, More than 80 percentage of income collect from the fall (October) to at the end of the spring (March) in the following year. How to keep the loyal staffs stay with the hotels and still maintain their income in the Low season are questions which make headache to the hotel manager.

The Hotel manager builds solidarity culture in business, hotels seems a home for staffs take part in. The outdoor activities and volunteer connect the members together. The rooftop is repaired as a room for any staff works overnight or temporary lives. Hotels pay insurance for staffs working at least 3 continuous months in the hotels and they guarantee to work with at least 1 years. The manager applies cross-training method and multiple functions which help any staff can switch the position or replace easily. During the summer, hotel receives university student for internship period of time to prepare potential labor resource for high season and the students will be trained in actual working environment, practice English and French with tourists

Low season is great chance for hotel to open and test new services.

The hotels located in the Hanoi Old quarter get the same trouble with Cinnamon Cathedral Hanoi Hotel. Some of hotels use the ground floor as coffee shop, several hotels reduce price to welcome domestics customers or low budget packet tours. Most of them open souvenir shops in front of the doors or open new types of service. Some options use temporary staffs or retired labor in the purpose of reducing cost in this period of time.第一段

In conclusion, Cinnamon Cathedral Hanoi Hotel currently deals well with its seasonal characteristic struggles. The clear and correct market segmentation, marketing and positioning strategies leads the hotel operation in the right way. The hotel is fair play by concentrating on sustainable values such as building the high quality services more than reducing cost to attract customers. Thanks for great location, nice decoration, friendly attitude, surprising extra caring services and volunteer activities, hotel build remarkable beautiful images in customer’s eyes. However, the satisfaction of the customer at the moment could not guarantee to future success of the hotel. When customer’s demand and need change rapidly, and the market are more and more competitive, it is essential to continuously improve services, renew but preserve the soul and unique points of Cinnamon Cathedral Hanoi Hotel.