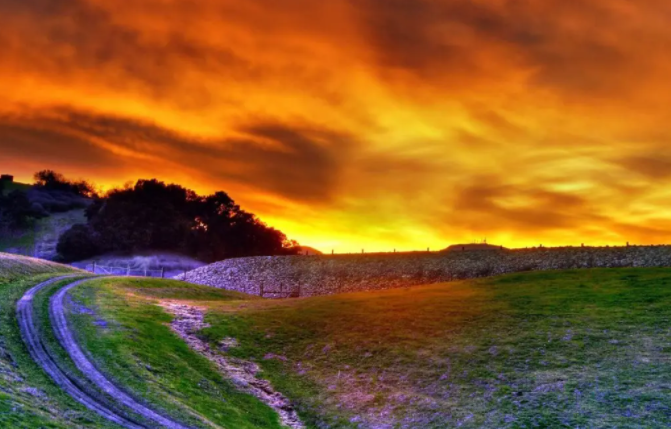 The aim of this essay is to identify and critically analyse a specific TV advertisement broadcasted during Super Bowl 2019. The event has featured several television advertisements due to wide demographics and high scope of target audience. In order to present this essay, the advertisement of Amazon Alexa will be analysed and critiqued.

The overall critical analysis will be conducted on the basis of its overall description, marketing objectives, target audience and positioning strategy. Based on the overall analysis of the advertisement, a novel social media campaign will be recommended in this essay to support the broadcasted TV advertisement. 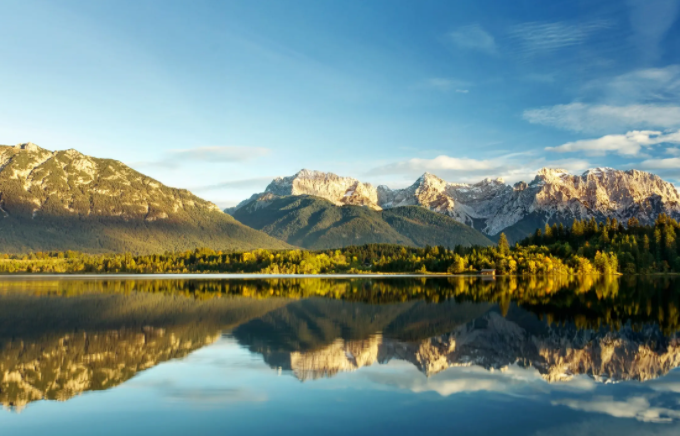 1.Overview of the TV Advertisement电视广告概述

The 90 second ad of Amazon played on Super Bowl 2019 features a number of celebrities for delivering its marketing message. The title of the ad is ‘Not Everything Makes the Cut’, and it featured Scott and Mark Kelly (NASA twins), Abbi Jacobson and Ilana Glazer, Forest Whitaker, and Harrison Ford (West, 2019).

The ad opens up at the headquarters of Amazon and in the background, an employee is asking Alexa connected microwave to heat up her pasta. In the main scene, two employees start interacting about how Alexa is being utilised for everything. Then they start discussing about the failures they faced in introducing Alexa (Sweeney, 2019). Further in the ad, Whitaker asks his electric toothbrush connected with Alexa to play his favourite podcast while he is brushing his teeth.

Jacobson and Glazer are sitting in the tub as they ask Alexa to play some music. The water starts dancing as a fountain, and shoots them intensely outside the bathtub. The employees then start discussing about ‘The Incident’. In the incident, the city is facing random and rapid electricity blackouts (West, 2019). The ad then shows Kelly twins in their NASA space station experimenting with Alexa that was responsible for powercuts on earth. The tagline of the ad is ‘Not Everything Makes the Cut’, while the song of ‘Queen’s don’t stop me now’ and the simple logo of Amazon is introduced.

The ad specifically explains the mysterious activities involved in the ‘Amazon Beta Testing Program’ that was introduced earlier in January 2019. The ad depicts several failed attempts of Alexa with a humorous route on the trend of voice enabled operations (Lee, 2019). The company make fun of itself and delivers the message that internet can be connected to any device and being. The key marketing message highlights that Amazon is making continuous improvement in voice assistance, and discovering various devices for the expansion of Alexa. It is also adding new aspects in basic devices with the rapid evolution of voice enabled technologies (Bell, 2019).

The key foundation reflected through this ad is the fantastic abilities Amazon is willing to incorporate for expanding Alexa irrespective of failures and intentional exaggeration. The best message Amazon delivers through this ad is that the company realises that Alexa cannot be connected with almost everything. But it does have strong potential for everything. It is a humorous description about the endless opportunities exposed due to Alexa. The ad expresses the willingness of Amazon to move past these failures, and continuously experiment in the creation of delightful and new customer experiences (Reitman, 2019). The company enjoys in these experiences.

The current demographics of Amazon echo depict that majority of the target market of Alexa is inclusive of males (57 percent). The target market of Alexa shows specific preference for simple interactions with skills to initiate some conversation or perform a specific function (Lee, 2019). By reflecting in the ad, Alexa can be featured on a dog’s collar, Amazon is specifically expanding its target market and seriously considering its positioning strategy.

The company is also focusing on skills and devices specific to children that can be powered by Alexa. The company has set high hopes for expanding the user base with child compatible and safe skills and products (Crist, 2019). Amazon has also ensured the clear segmentation of its immense audience as reflected in the ad.

4.Integration and Enhanced Effectiveness of the TV Advertisement整合电视广告，提高广告效果

With the help of this social media campaign, Amazon will get the opportunity of showing creative marketing with Alexa technology. Alexa itself is a source of its promotion as it generates words, helps in decision making, and identifies individual hobbies on the basis of the voices recognised by it. By developing a social media campaign across different and tailored phrases, the target market of Alexa will gain a better idea about their purchase decision making process. Visual identity of the ad on social media with hash-tags will be important as people will start understanding the power of speech rather than using visual assets such as package attributes and logos (Becker and Lee, 2019).

The key objective of the social media campaign will be similar to that of the TV advertisement. Key focus lies in creating maximum awareness about Alexa, and educating people about the vast innovative applications of Alexa. This will help Amazon in increasing its sales with maximum cost efficiency. The creative idea lies in communicating that Alexa can be used on any device or medium, but Amazon is still trying to make it the best (Tuten and Solomon, 2017).

The key objective of the social media campaign lies in enhancing the awareness about Alexa, and expanding the customer base as well. Amazon has realised that several customers do not understand the uses and applications of Amazon Alexa. In this marketing campaign, Amazon will also have to focus on balancing the concerns between security and convenience (Perreault, 2018). The marketing objective is also specific to showing the world that Amazon is consistently trying to improve its innovative capabilities, and further enhancing the scope of its success through user simplicity.

The marketing campaign is specifically focused on targeting everyone and anyone, watching the ad or involving in the social media campaign. It is not just enthusiastically embracing baby boomers, but also addressing the unique needs of elders and kids. The ad itself covers a number of unique purposes that Amazon Alexa can solve which reflects the diversification of overall target market.

Based on the overall analysis, it can be concluded that the overall advertisement was a successful attempt for marketing Amazon Alexa. The essay has identified its marketing objective and target market based on which a supporting social media campaign has been recommended in the essay. This social media campaign has been introduced in accordance with different marketing appeals and elements for promoting Amazon Alexa.